Do You Have A Construction Project We Can Help With?

Hailed by Rolling Stone as “A virtual parade of ‘wow’ moments,” Michael Jackson ONE by Cirque du Soleil is an electrifying fusion of acrobatics, dance and visuals that reflects the dynamic showmanship of the King of Pop, immersing the audience into the world of Michael’s music. Driven by his biggest hits heard like never before in a riveting, state-of-the-art surround-sound environment – ONE takes the audience through a seamless visual and musical montage, at the heart of a world that is in turn majestic, playful, magical and heart-warming. In Michael Jackson ONE, Michael’s spirit is channeled through the vibrant energy of the cast of 63 dancers and performers, underscored by aerial performance, driving acrobatics, and vivid choreographies that use the urban/hip hop idiom as a springboard for exploration. ONE is heartfelt tribute to the work, innovative spirit, and legacy of Michael Jackson – the King of Pop, the genius, the visionary, the ONE. 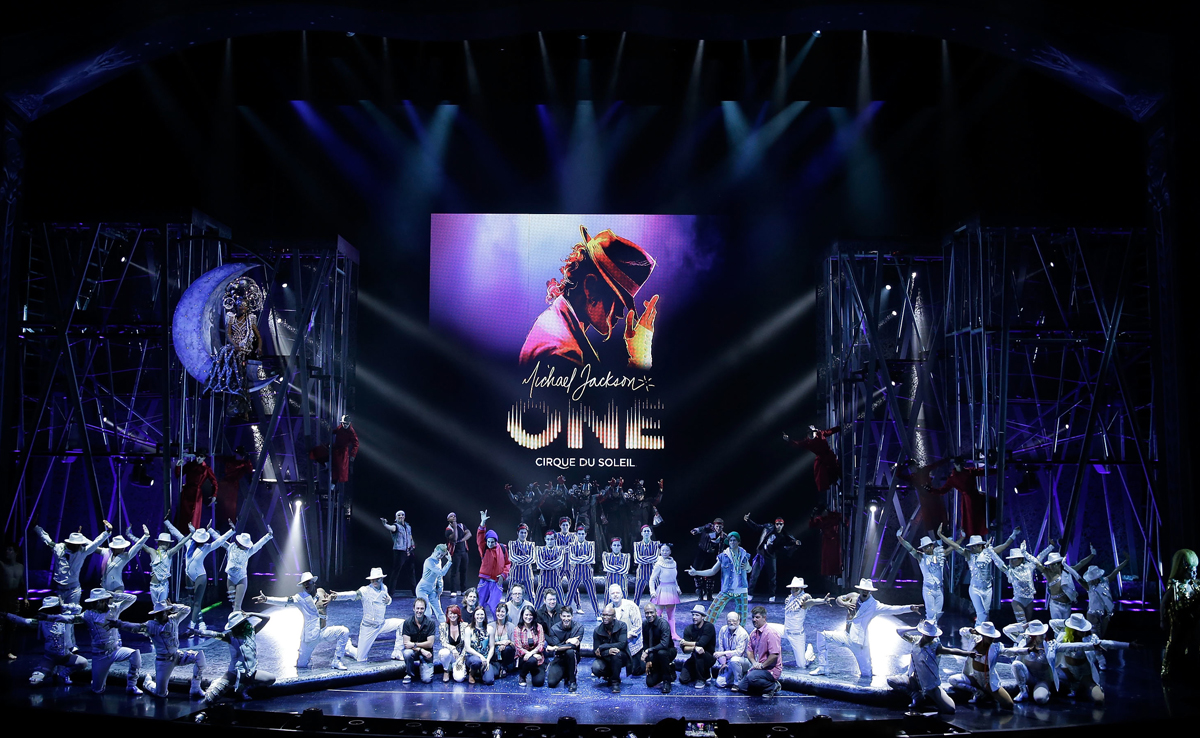 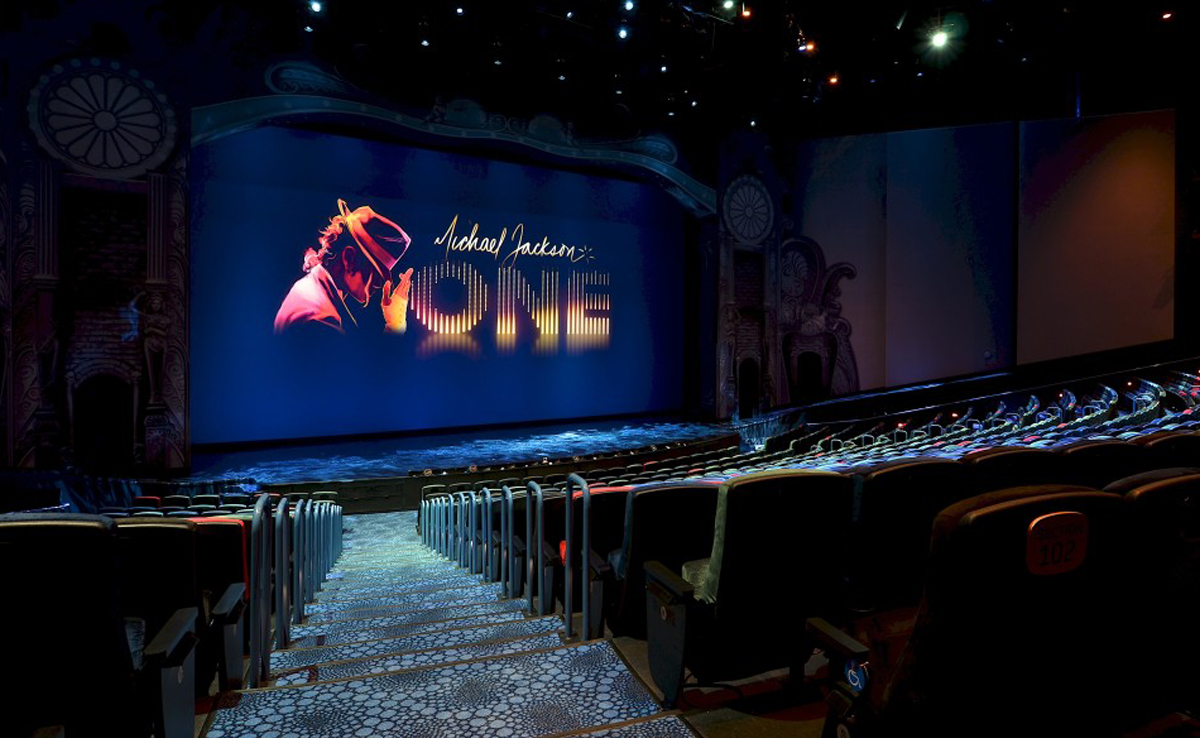 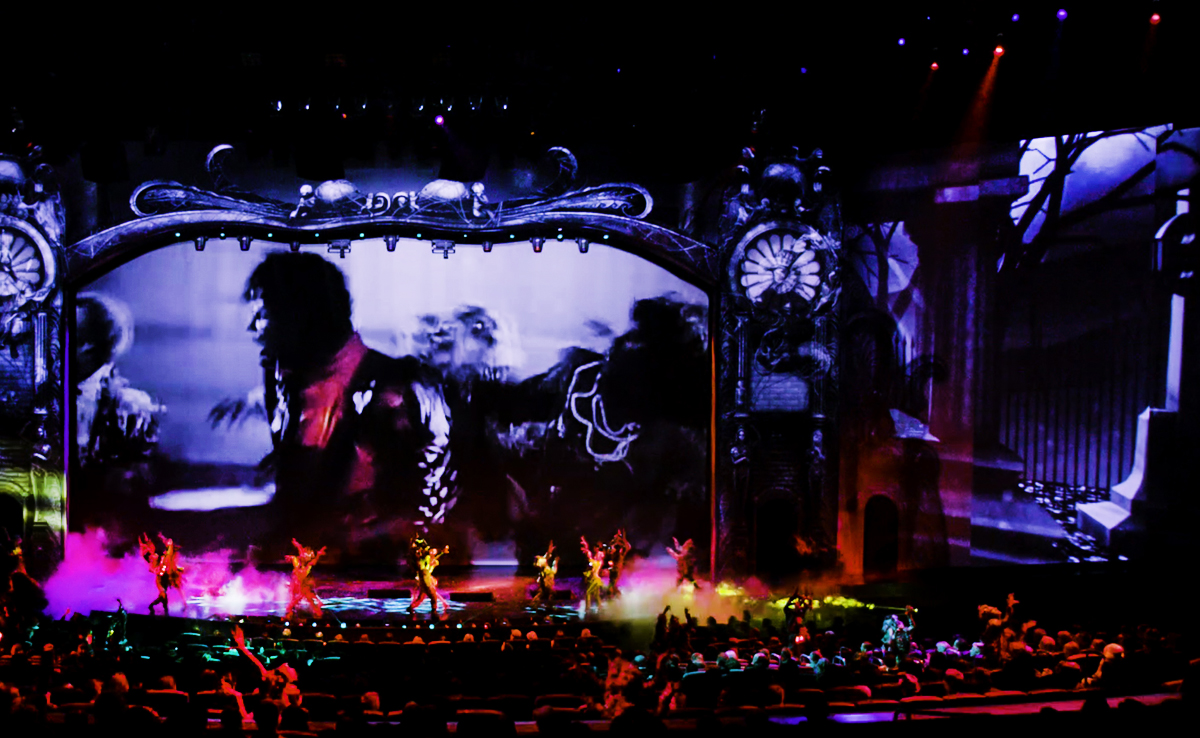